Although UK labour productivity jumped in the final quarter of 2017, the Office for National Statistics (ONS) has revealed, it remained below historic rates, with experts suggesting the country’s slow productivity growth continues to be an issue.

According to the Labour productivity, UK: October to December 2017 bulletin, labour output per hour jumped by 0.7 per cent on the previous quarter, marking a second consecutive quarterly increase.

However, output per worker and output per job rose by just 0.1 per cent between the third and fourth quarter, indicating that the average number of hours worked per job and per worker fell during the same period.

While the 0.7 per cent productivity increase is slightly higher than the average quarterly rate in the decade before the 2008 economic downturn, ONS deputy chief economist Richard Heys said the numbers continued to lag historic national rates of productivity – whose growth has been continually subdued since the financial crash.

“This is a second successive quarter of strong productivity growth, although much of it comes from a fall in average hours worked. However, a weak start to [2017] means annual growth was only 1 per cent – half the historic average rate,” Heys said.

“The new analysis throws fresh light on the UK’s continuing ‘productivity puzzle’, such as the impact of business management practices and the differences between regions.”

In the manufacturing sector, labour productivity rose by 2.6 per cent, with output growth combining with a fall in hours worked over the quarter – although manufacturing output per hour has been more “volatile” than the services sector in recent years, the ONS stated.

Non-financial services were the main positive contributor to productivity growth over this period, the figures revealed, but were offset in part by negative contributions from non-manufacturing production and finance, much of which is based in London.

Ben Willmott, head of public policy at the CIPD, told People Management that growth could easily return to a plateau following the “upward blip”.

“It’s too early to say whether this is more than just a blip, and then things will be business as usual. It’s also important to recognise that the increase in output per hour reflects a fall in average hours per job and per worker, rather than an overall increase in productivity,” he said.

Tara Sinclair, economist and senior fellow at global job site Indeed, said the “lost decade” of productivity was more than an “academic oddity”, as it had been 10 years since the last major banking-centred recession.

“A 0.7 per cent quarterly increase in labour productivity would have been unthinkable for much of the past decade – and the uptick at the end of 2017 has clawed UK productivity back to a level not seen since before the economic downturn of 2008,” she said.

However, she added: “Impressive though this jump is, labour output per hour is still just 1.8 per cent higher than it was on the eve of the recession, and Britain’s ‘productivity puzzle’ remains far from solved.”

The initiative, Be the Business, will see leaders of 12 big companies offer practical advice on how to improve productivity among organisations, and launch a mentoring programme supported by 100 senior staff from firms including GSK, John Lewis and Siemens.

Tony Danker, CEO of Be the Business, said it was crucial that business leaders took control of productivity within their organisations. “The UK has some of the most productive businesses in the world, but we also have a large number of firms that could be run much better,” he said.

“While business owners cannot control the macroeconomic picture, they can control what goes on in the four walls of their businesses. With less than a year to go until we leave the EU, it is critical that our firms are match fit to compete on a global stage.”

Willmott, however, said that efforts to improve productivity should not be focused on particular sectors, but should take an economy-wide approach. “We need to make sure the government’s industrial strategy is inclusive and also provides support for the low-wage low-skilled part of the economy,” he said.

Mike Taylor, managing director of business performance and leadership consultancy Accelerating Experience, said senior business teams were “failing to acknowledge” their role in tackling overall productivity, and challenged them to take action. “The focus now needs to be on delivering the true potential of the business, implementing longer-term strategies to bring out the best in a company’s’ workforce,” he said.

“This starts with board level and senior management, eradicating the plague of inefficiency caused by micromanagement.”

Read People Management’s guide to HR’s role in improving productivity, featured in the March 2018 issue of the magazine 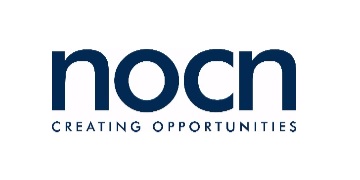 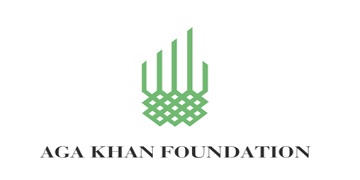 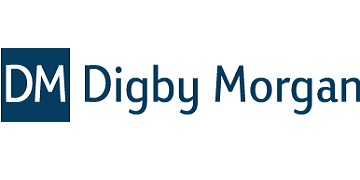