Heightened demand for labour could leave many employers struggling to recruit talent in an increasingly competitive environment, research published today has warned.

The latest edition of the quarterly CIPD’s Labour Market Outlook (LMO), which surveyed more than 1,000 employers, revealed that net employment balance – which measures the difference between the proportion of employers that expect to increase staff levels over the next year and those who expect to decrease them – went from +16 to +25 in the second quarter of 2018, putting demand at its highest level since the CIPD began tracking it in 2013.

However, while the number of job vacancies remains above historical average levels, the strong demand for labour is not being matched by supply. Three in five (61 per cent) of those employers currently advertising vacancies in their organisation said they were proving difficult to fill, an increase of five percentage points on the same period in 2017. Two-thirds (66 per cent) of hard-to-fill roles were attributed to skills shortages.

“Employers looking to expand their workforces are likely to face growing headwinds as organisations find it more difficult to source the people and skills they need,” said Gerwyn Davies, senior labour market analyst at the CIPD.

“This may explain why wage pressures are starting to increase following a prolonged period of relatively subdued pay growth. It could well be that employers are using higher starting salaries to attract the talent they need.”

While the LMO found that employers were broadly optimistic about their short-term employment prospects, other research suggests the longer-term future may not be as rosy. The most recent Report on Jobs, published by the Recruitment & Employment Confederation (REC) last week, revealed that permanent staff appointments during April 2018 had increased at their weakest pace in four months, with candidate availability for permanent and temporary roles in continued decline.

Tom Hadley, director of policy at the REC, said organisations needed to stay ahead of the competition to maintain and enhance their workforce. “This is about more than just pay, it is about providing progression opportunities and a positive workplace culture,” he said. “As recruitment gets harder, the only solution for employers is to get better at attracting and retaining the right skills and staff.”

Upskilling existing employees remained the top priority for businesses taking steps to tackle recruitment problems, with around two in five (38 per cent) LMO respondents planning to offset difficult vacancies by training existing staff. However, Davies added that employers should also seek to diversify their workforce by tapping into sources of talent often overlooked in the labour market.

“Organisations must put much more effort into attracting and retaining older workers, women returning to work after having children and other disadvantaged groups in the labour market, as well as investing in training and developing their existing workers,” he said.

In April, the Office for National Statistics (ONS) reported that UK employment rates stood at 75.4 per cent, the highest since 1975. The next set of labour market data from the ONS is due to be released tomorrow morning. 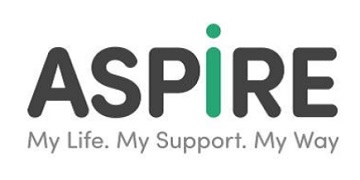 Aspire for Intelligent Care and Support 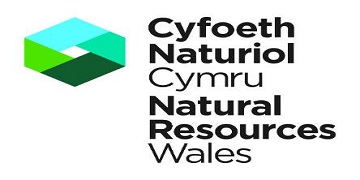