But people ‘should not confuse the small improvement in real wages with a sudden rebound in UK economic fortunes’ as unemployment falls further.

UK unemployment fell to its lowest rate since 1975 during the quarter to February 2018, as average wages overtook inflation for the first time in a year – but the data masks underlying problems with the UK workforce, including the growing number of insecure jobs, experts have said.

Figures released today (17 April) by the Office for National Statistics (ONS) confirmed industry expectations that a slight increase in wage growth – a 2.8 per cent rise for both total and regular pay – meant pay growth was now exceeding inflation after a long period of falling below it.

The unemployment rate in the three months to February 2018 dropped to 4.2 per cent, the lowest in more than 30 years, while employment levels climbed to a record high of 75.4 per cent, although this raised questions around the security and quality of such employment.

Senior ONS statistician Matt Hughes said that the labour market continued to be strong, and “for the first time in almost a year, earnings have grown slightly after inflation has been taken into account. Employment rose again in the three months to February, to reach its highest ever rate since records began.”

Average regular pay excluding bonuses for UK workers over the period was £483 per week before pay deductions, in comparison to £469 a week the same time the previous year.

But while skills shortages may force wages up slightly as companies compete against each other for top talent, the rising numbers of workers with insecure employment are unlikely to benefit from long-term pay rises.

As People Management reported, around 4.5 million people in the UK are in some form of insecure work, 8.5 million work part time and 4.8 million are self-employed. According to Citizens Advice, the number of self-employed people has increased by 40 per cent since 2000.

“But while no one should confuse this small improvement in real wages with a sudden rebound in the UK’s economic fortunes, it’s still a welcome development. At the same time, improvements in Britain’s productivity levels could help consolidate these gains further.”

Charles Cotton, senior performance and reward adviser at the CIPD, told People Management that with pay growth “edging ahead” of the increased cost of living and inflation, which he predicted could fall further throughout the year, some employees may be better off in 2018, although some earnings were already “earmarked” for a rise in minimum pension contributions – which would result in deductions in pay packets.

The return of real wage growth was also an “inflationary risk”, warned David Lamb, head of dealing at Fexco Corporate Payments. “It would be churlish not to welcome the news that the average Briton now has – fractionally – more money in their pocket than this time last year, but it hasn’t helped the pound,” he said.

“The reason is interest rates and the likely shift in the Bank of England’s calculus in response to today’s data. While an interest rate rise in May remains a safe bet, the news that wage inflation is picking up speed will give the bank serious reservations about hiking rates again this year.”

Ian Brinkley, acting chief economist at the CIPD, said there was “little reason” for the Bank of England to raise interest rates, as recent increases in wage growth had been accompanied by a recovery in productivity and no inflationary implications.

However, James Brown, partner at strategy and marketing consultants Simon Kucher & Partners, said any slight rise in pay would be offset by the rising cost of the weekly shop, thanks to the return of food inflation.

Brown’s analysis comes ahead of tomorrow’s ONS consumer price inflation figures, which some expect to have “held steady” during March.

Recruitment & Employment Confederation director of policy Tom Hadley added that businesses were still worried about filling vacancies, making it “essential that the government allows businesses to continue to recruit EU workers post-Brexit, without extra cost, time and bureaucracy. We simply don’t have the number of people in this country to fill vacancies, and if the government doesn’t recognise this it will hinder further growth of our economy.” 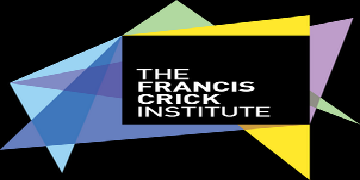 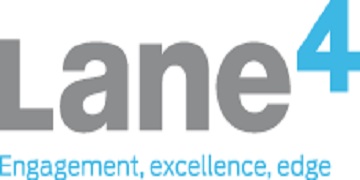 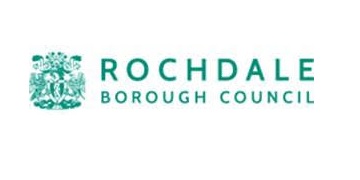